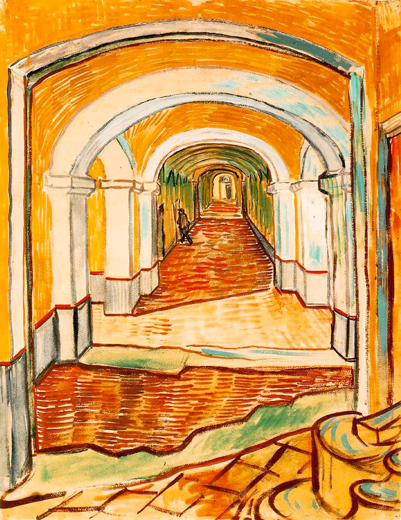 We also run a Facebook group named Forum för Filosofi och Psykiatri. It is open for non-members too.

The latest annual meeting of SFFP was held in Stockholm on March 13, 2020.


Past and forthcoming conferences and other meetings:

For upcoming (and past) international conferences, see the INPP homepage.

SFFP has arranged a fair numbers of meetings since 2002 and continues doing so. For example, since 2017 we have organized six public seminars in Stockholm in collaboration with Svenska Psykiatriska Föreningen (Swedish Psychiatric Association). These and other events mainly intended for a Swedish audience are only announced on our Swedish homepage.

Here are a few international meetings that we were responsible for:

In 2003, SFFP organised the conference Philosophy, Phenomenology and Psychiatry in Gothenburg, Sweden.

After that we were involved in the planning of three conferences in Kaliningrad, Russia. They were: Mental Health in Civil Society (2006);  Mental Health, Personality and Society in Transition (2007) and Towards Mental Health through Cooperation between Different Specialists. Kaliningrad, Russia, October 8–11, 2008. In Russian:
К психическому здоровью – через сотрудничество различных специалистов. 8–11 октября 2008 годаКалининград

SFFP arranged the 14th INPP conference. It had the title Ethics, Experience and Evidence: Integration of Perspectives in Psychiatry, and took place in Gothenburg, Sweden on September 1–4, 2011. The program, all abstracts and some afterthoughts are still available at the conference website. The format of the videos from the conference (seven overall) has recently been updated, so they should now be easily accessible with all modern web browsers.


A few other links:

The Association for the Advancement of Philosophy and Psychiatry (AAPP). Our sister organisation in the USA, active since long.

Dialogues in Philosophy, Mental and Neuro Sciences. Another one!

The Society for Philosophy and Psychology (SPP) – "The stated purpose of the SPP is to promote interaction between philosophers, psychologists and other cognitive scientists on issues of common concern".

European Society for Philosophy and Psychology: ESPP – with the same purpose.


For more information about SFFP, please send a mail to info@sffp.se.